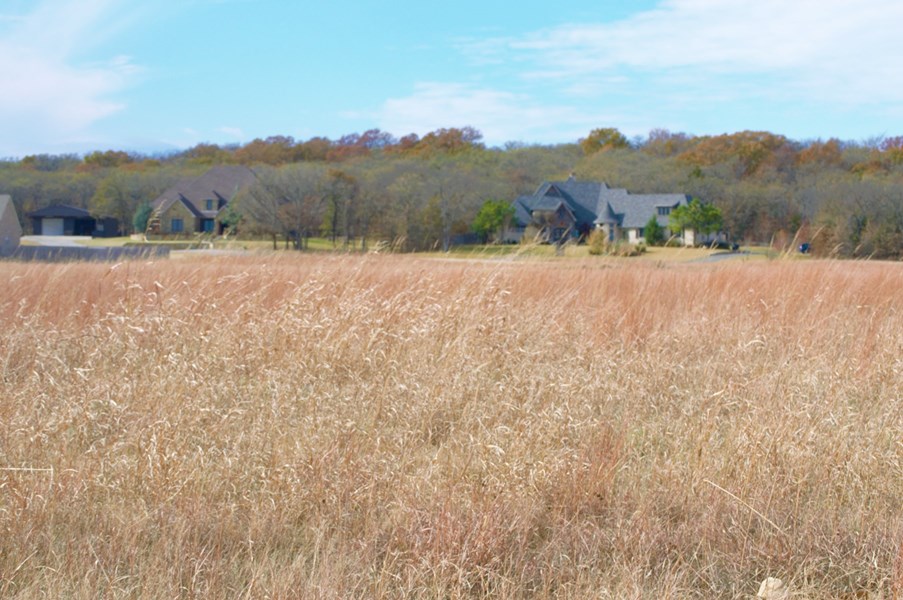 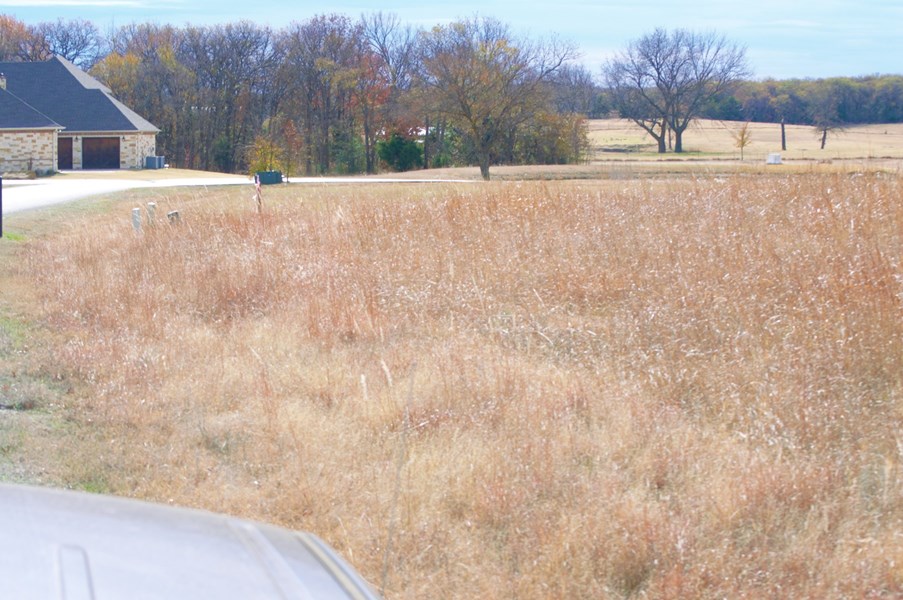 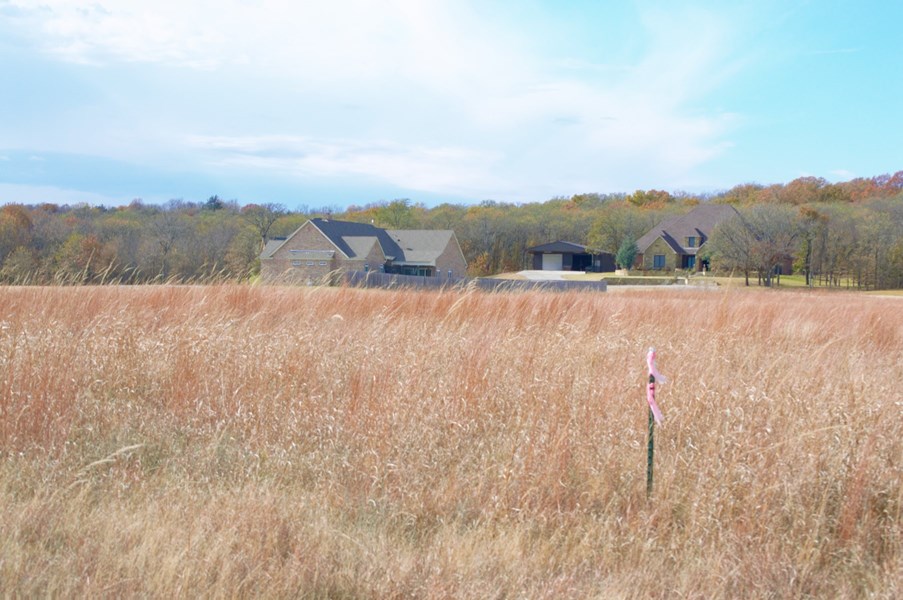 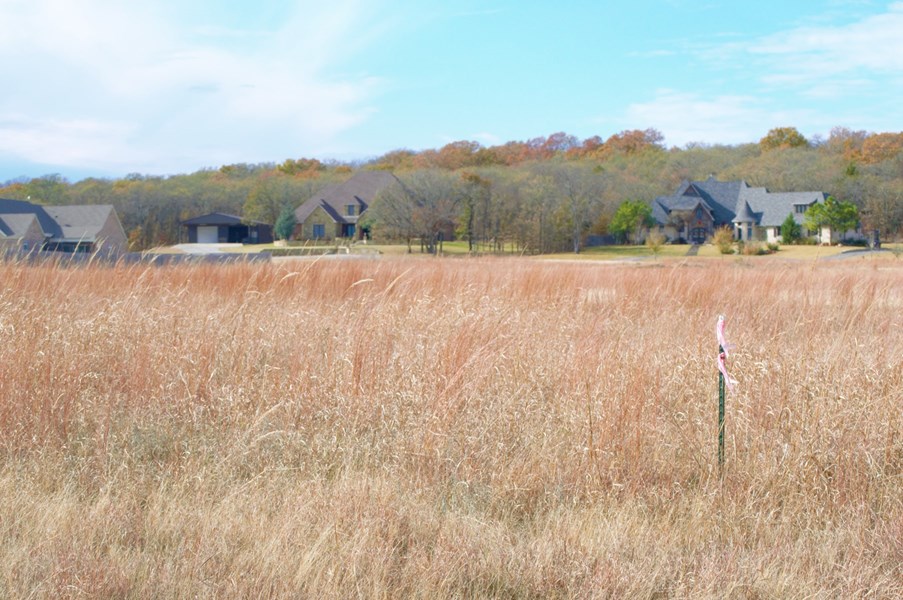 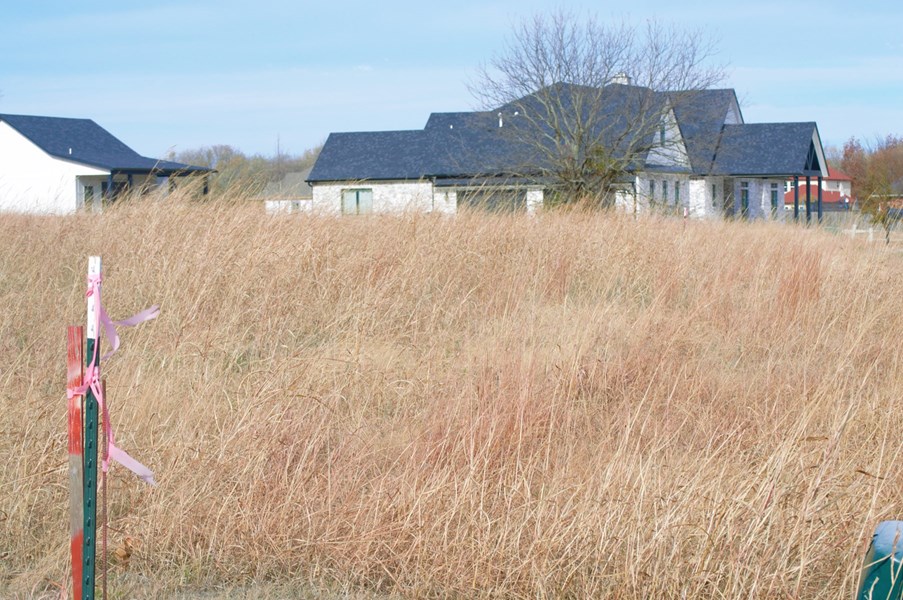 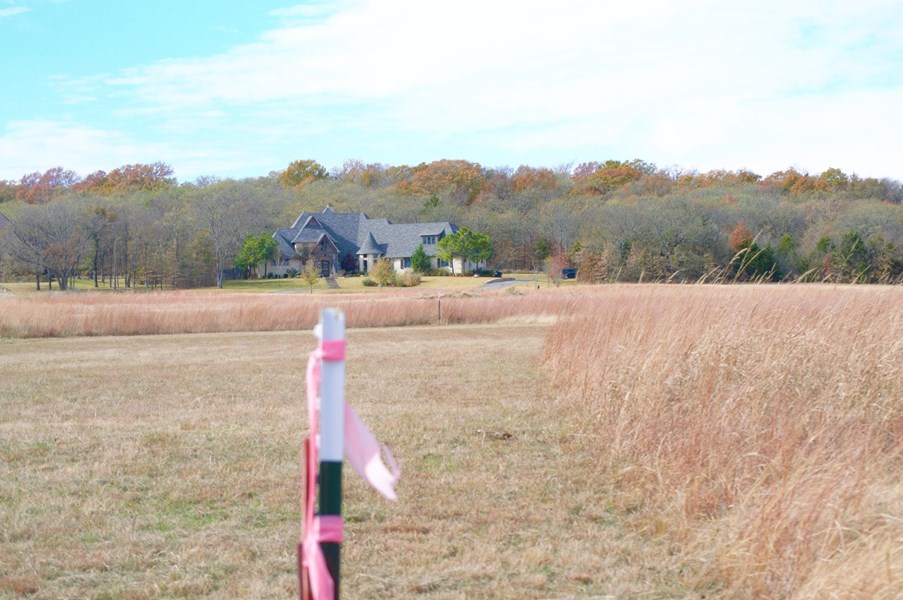 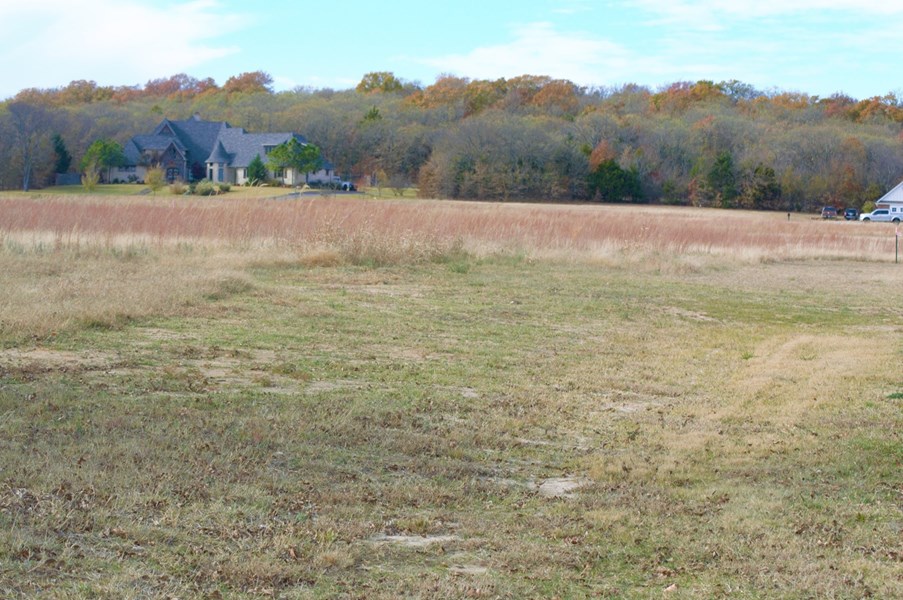 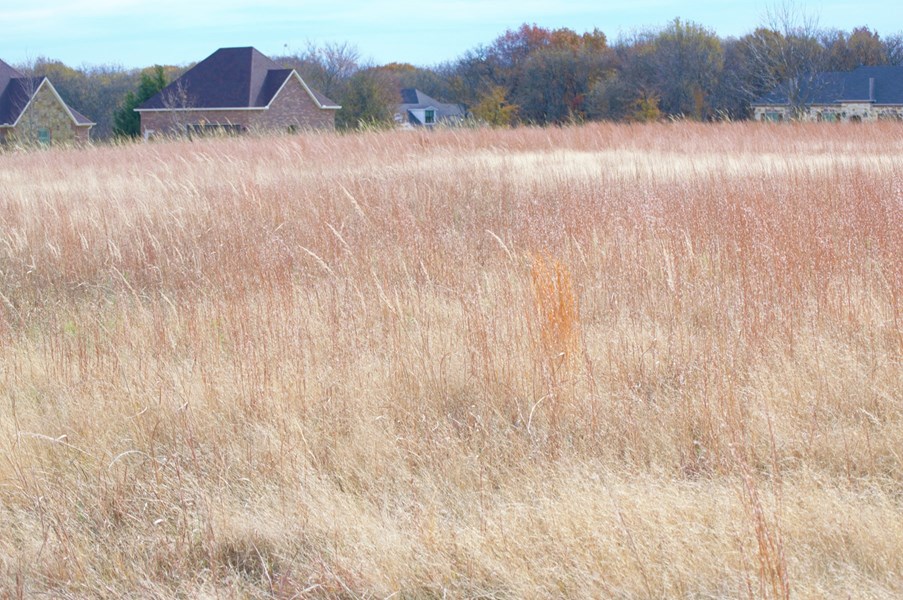 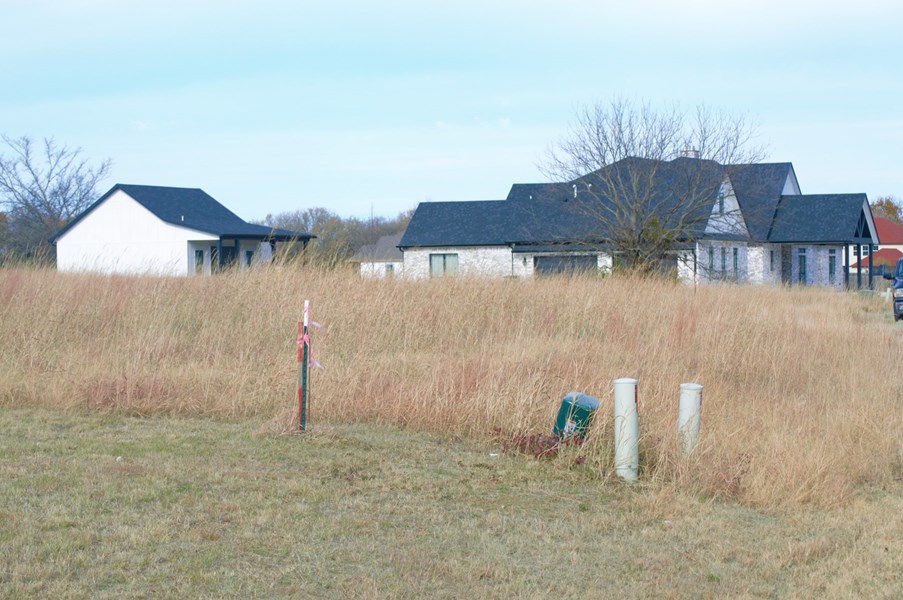 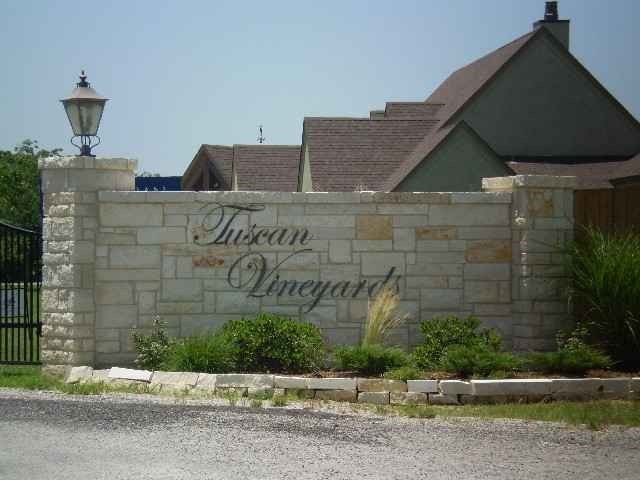 What You Should Know

Why You'll Love It

Huge 1.85 Acre lot in the Tuscan Vineyards. Double lot, ready to build on and become the foundation of your dream home!

Where You'll Find It 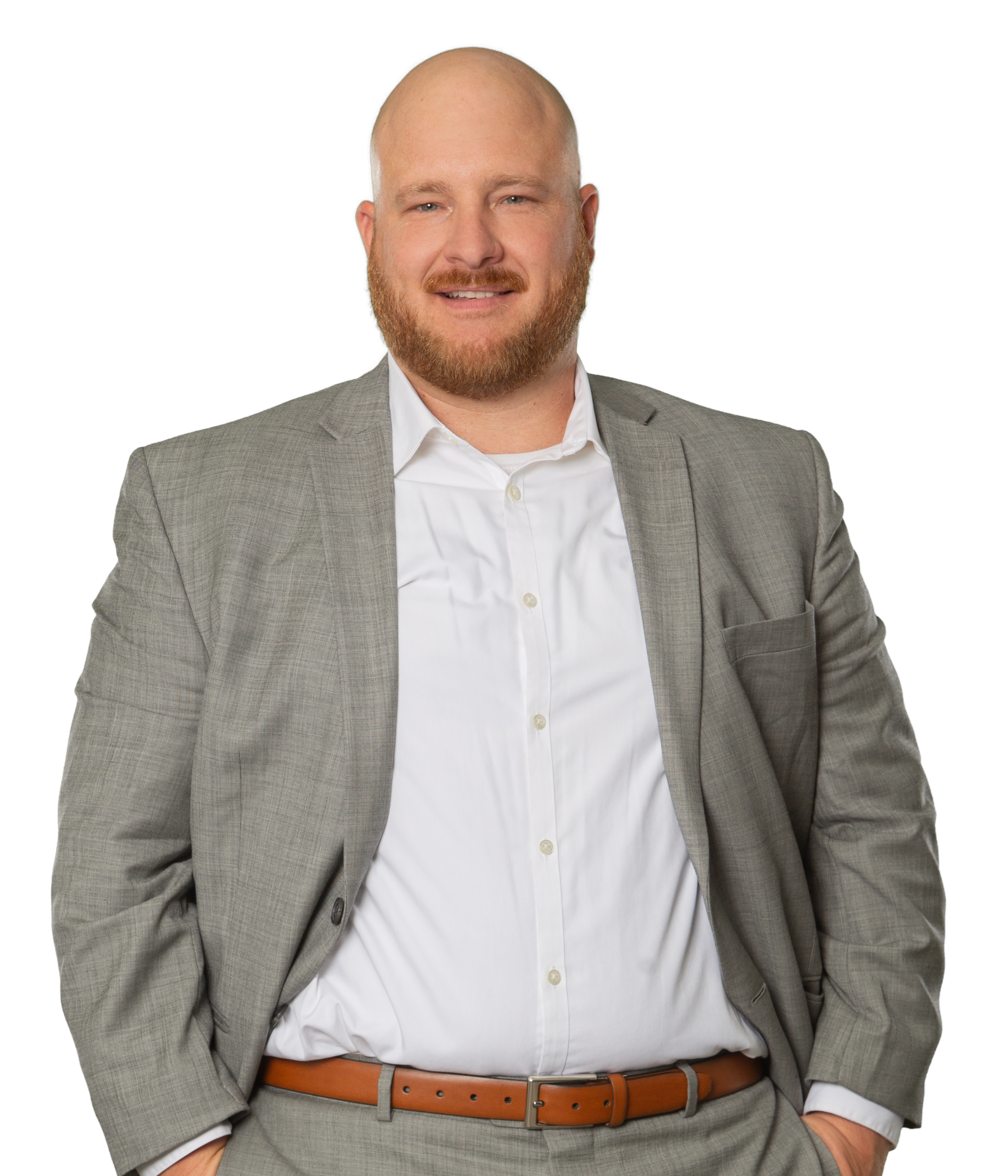 Although born and raised in Texas, Richard Tipton has spent more than enough time north of the Red River to be considered a Sooner State transplant. Born in Bowie Tx, and a 2002 graduate from Saint Jo High School, he spent most of his adolescence and teen years in and around Montague County before continuing his education at North Central Texas College in Gainesville. A life-long musician, Richard spent his time playing many different genres and different instruments for several bands in and around Cooke County. It was soon after that a chance meeting changed his trajectory.

Richard met the love of his life Jessica Bartling, a nurse, in 2006 and they expressed their love and vows in front of family and friends in 2009. Their life followed the usual path of most young marriages, their first home purchase in 2010, in Marietta, and their first child in 2012, a beautiful baby girl by the name of McKenna Faith. It was also at this time that another massive change was coming. After spending most of his life in church, he had fallen out pretty hard over the last few years. He began playing in the worship band at H20 church in Ardmore and his life was never the same. God made a positive change in his life, marriage and his fatherhood. He soon after started a job at The Ardmoreite and it was here that Richard gained crucial sales/marketing experience. Always having a love for technology, Richard began a new IT career in 2016 and that same year, Jessica gave birth to their second daughter, Emersyn Hope.

After spending a half of a decade in I.T., Richard felt it was time for a change for his young family. In 2021, he and Jessica began the process of selling their home they had owned for over a decade and purchased a new home in Ardmore. It was during this process that Richard began to understand and appreciate the inner workings of real estate sales and market behavior, but he had never had a thought to pursue an actual career. It wasn't until his wife suggested his knack for sales that Richard began the process of starting a career in Real Estate. During his time at The Ardmoreite Richard began a friendship with Kenzi Black, this friendship would pay dividends in his new career field. It would be Kenzi that suggested he begin his career with Southern Oklahoma Realty and he did just that.

Richard enjoys playing music with his amazing worship band family, spending time with his young family, and watching his Dallas Cowboys and Sooners play football. Hard-work, dedication, and relentlessness are traits that he brings to the table, all traits that put more money in your pocket as the client. If you're looking for an agent that will deliver buyers for your property and/or to help you find and purchase your dream home or investment property, Richard Tipton is your agent.